US elections 2020: the divided state of America

What happens next in American politics? Have voters really given up on politicians and the political system more widely? Is there any possibility of the country rallying around the president or is politics simply hopelessly divided? Is America’s position as the leading global power under threat and what impact will this have on the elections? What is needed to inject political direction into the 2020 elections?

Dr Richard Johnson
lecturer in US politics, Lancaster University; regular media commentator; researcher on links between racial equality and democratic development in the United States; author of The End of the Second Reconstruction: Obama, Trump, and the crisis of civil rights (Polity, 2020)

Michael Tracey
journalist based in New York City; writer on US politics for numerous publications including, VICE, The Daily Beast, The American Conservative, and the Guardian

Ella Whelan will introduce this discussion of a book that explores a fundamental question: what does it mean to love?

Jonathan Grant introduces a discussion on the UK's new place in the world, particularly how it relates to the US and EU. 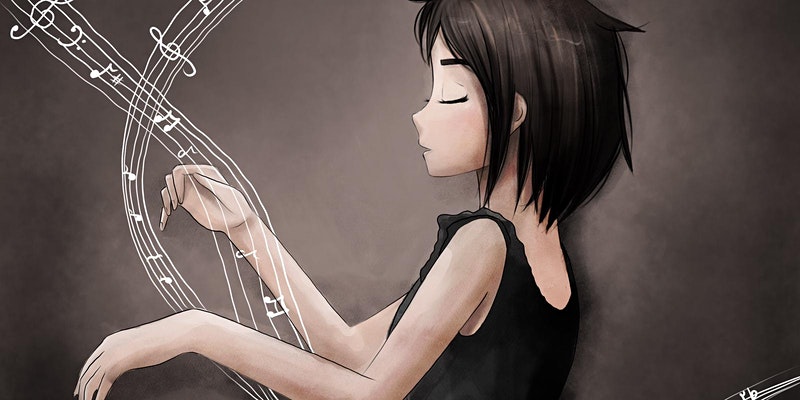