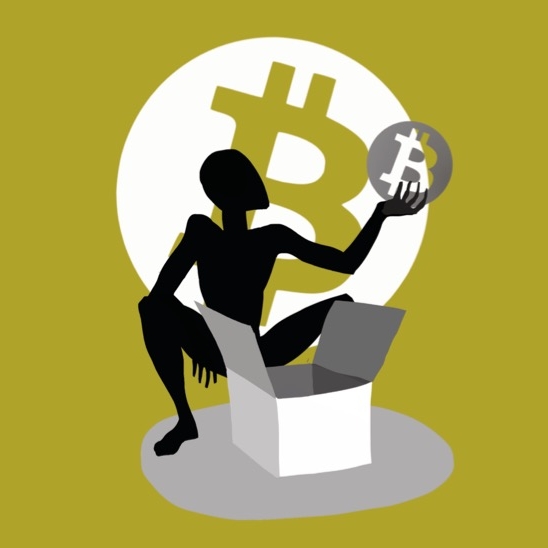 Jeremy Hildreth argues that Bitcoin could mark a new future because of its potential to create a viable alternative monetary standard that governments can’t meddle with. Making a bold claim for Bitcoin’s ‘unfuckwithable’ status, he argues that those resistant to change should remember how much technological growth has taken place in the last 20 years – and how letting go of old ways can be painful, but necessary for progress. 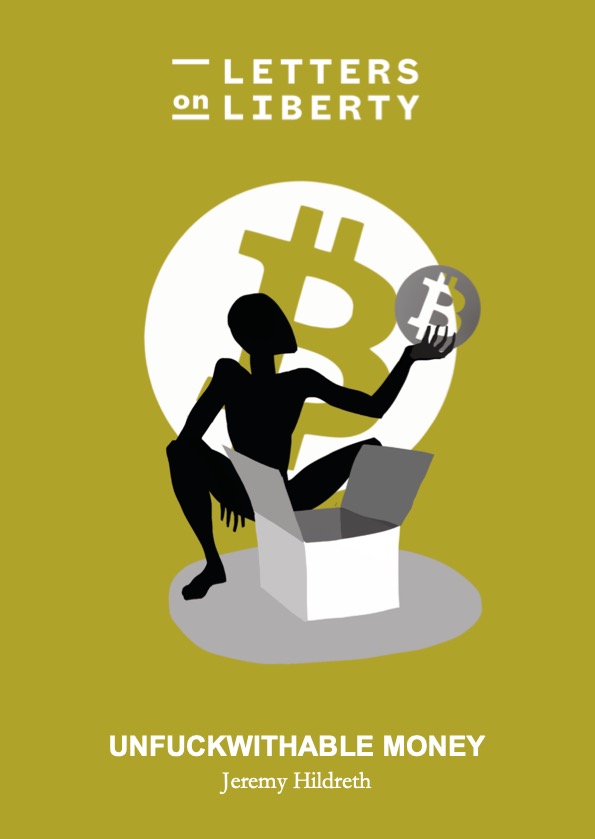 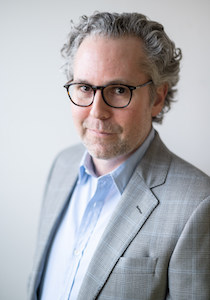 Jeremy Hildreth is a bit of an enigma. He has written more than 100 articles for publications including the Wall Street Journal, Spectator, Monocle, the New York Post and the Washington Times. His book, Brand America, was published in seven languages. His travelogues from Burma and Polynesia induced Rolling Stone editor Kurt Loder to exclaim: ‘Whoa, I think you may be single-handedly extending the Golden Age of travel writing.’ As an adviser to individuals, companies, and countries on matters of reputation and identity, he has served clients ranging from pornographers to politicians, Nike to the British Army, and East Timor to Outer Mongolia.