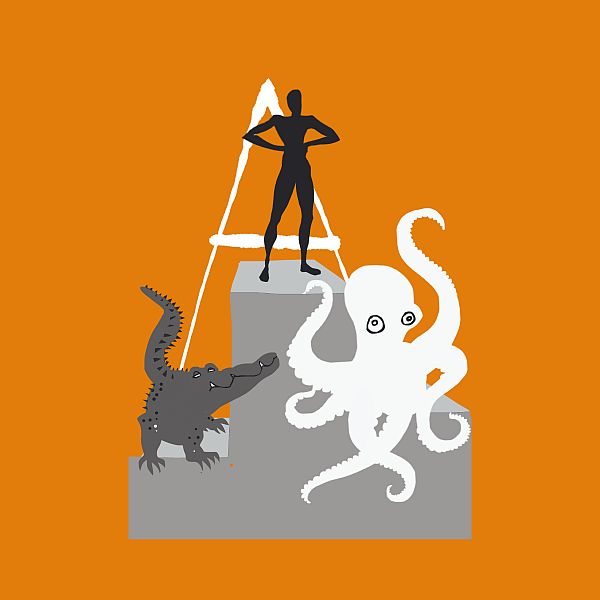 THE MISANTHROPY OF ANIMAL SENTIENCELord Moylan

Lord Moylan argues that the promotion of ‘animal sentience’ has been used by Green activists to abolish any distinction between the relative moral worth of humans and ‘other animals’. The loss of this distinction, he argues, results in a kind of moral relativism, which devalues our understanding of what makes us human. While animal rights are deeply important, he argues that we must be able to distinguish between the value of a pet dog and our fellow citizen. Some form of hierarchical conception of life forms is needed if we are to explain why we as humans have any moral obligations at all, and our concept of freedom is dependent on those moral obligations. 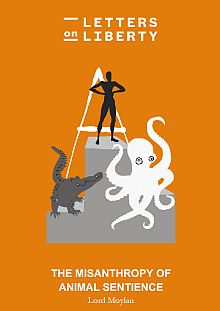 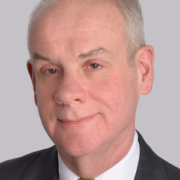 Lord Moylan is a Conservative Member of the House of Lords. He has served as deputy leader of Kensington and Chelsea Council, deputy chairman of Transport for London under Boris Johnson and chairman of the London Legacy Development Corporation during the 2012 Olympic and Paralympic Games. He was made a peer and entered the House of Lords in 2020.