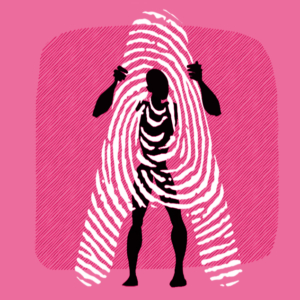 JJ Charlesworth argues that we need to oppose attempts in the world of art and culture to enforce a series of anti-creative orthodoxies. Instead of seeing the achievements of culture – past and present – through the lens of contemporary platitudes about justice, we must fight for the right of art to freely confront reality. It is vital that we reclaim the institutions of modern culture, from galleries to publishers, as arenas for free, unfettered artistic expression. 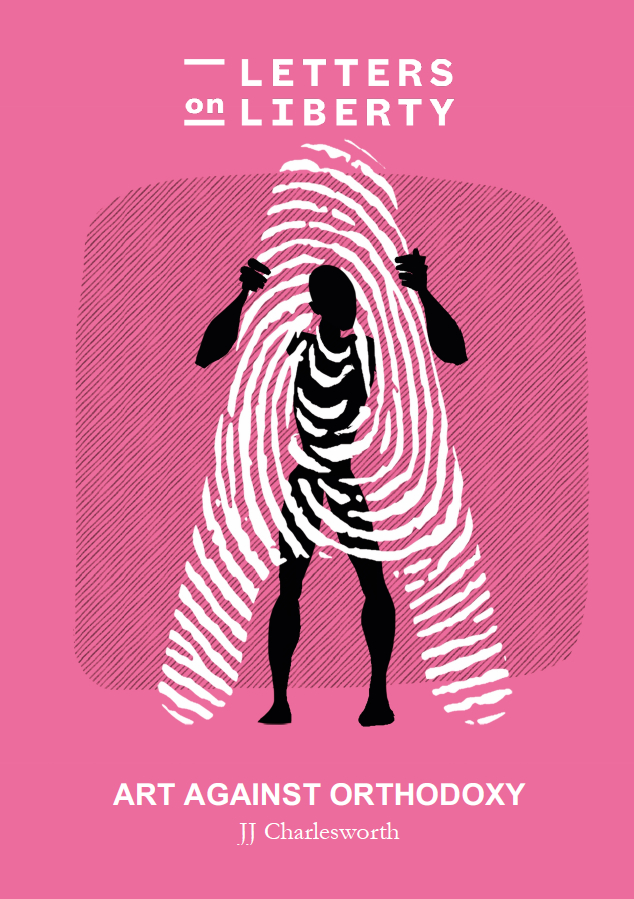 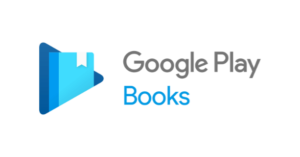 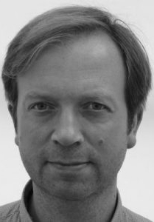 JJ Charlesworth is a writer and art critic. He studied art at Goldsmiths College in London in the mid-1990s, before turning to writing criticism. His reviews, articles and commentaries have appeared in publications including Art Monthly, Modern Painters, Time Out and the Spectator. Since 2006, he has worked on the editorial staff of the London-based art magazine ArtReview, where he is one of the editors. His doctoral thesis, completed in 2016 at the Royal College of Art, is a study of art criticism in Britain during the 1970s.